All Collections
New to Instabug?
FAQs
Is Instabug only for beta apps or production versions, too?

Is Instabug only for beta apps or production versions, too?

Instabug can be used on both live and beta apps.

Written by Youssef
Updated over a week ago

When creating an application on the Instabug dashboard, you will receive a beta and a live token. Each token behaves in the same manner but serves as a way to separate incoming reports between beta and live applications. 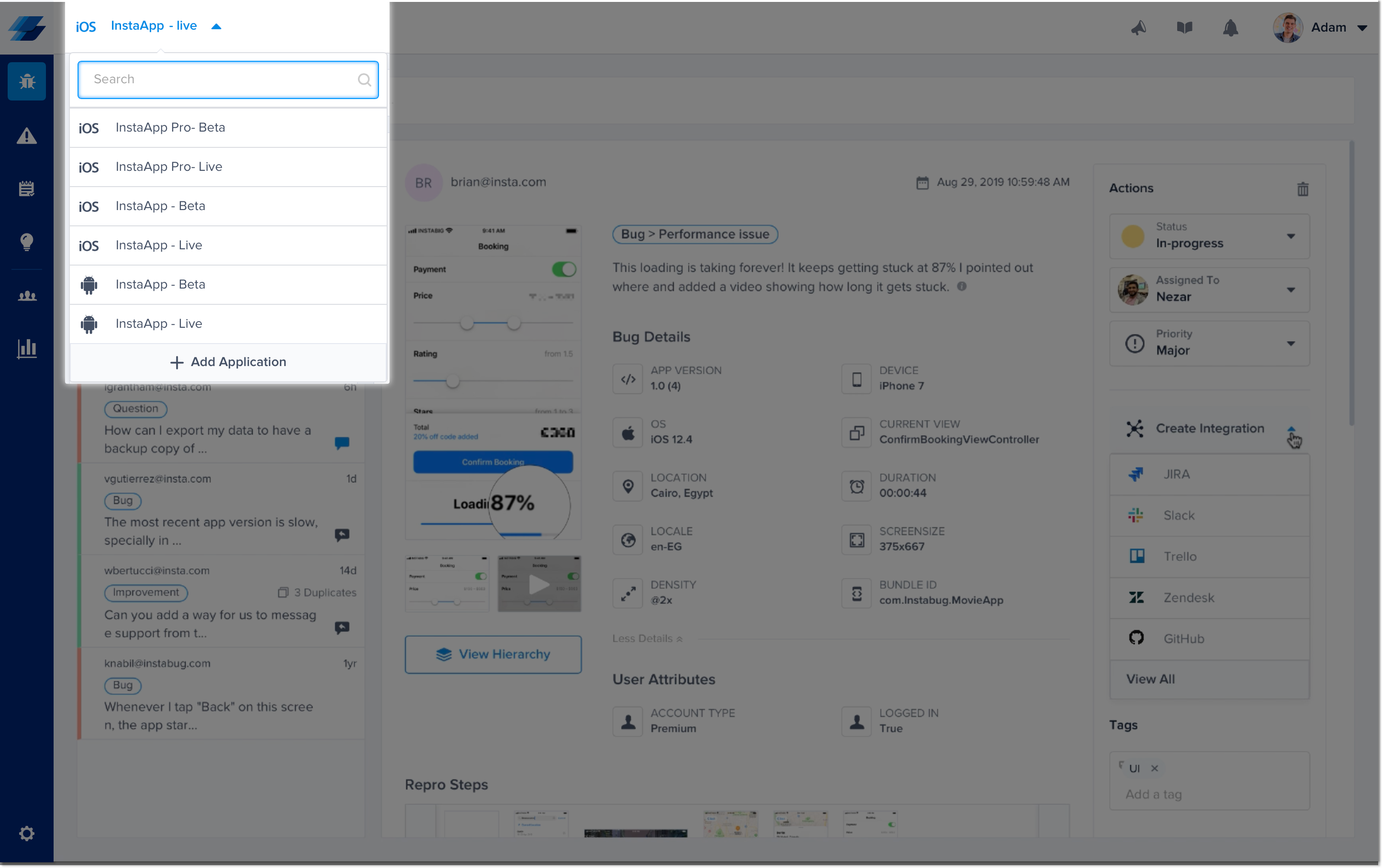 Instabug has a plethora of features to be used in both production and beta versions. While you can use bug reporting and crash reporting to a greater effect with the beta version and with beta testers, in-app chats, surveys, and feature requests can be particularly useful when transitioning your application to production.