All Collections
Crash Reporting
FAQs
Why aren't my crashes appearing?

Why aren't my crashes appearing?

Crash reports are sent upon the next successful launch of the app. Once sent, they should appear on the dashboard in no time.

Written by Youssef
Updated over a week ago

Whenever a crash occurs, the report is automatically sent upon the next successful launch of the application.

There shouldn't be a long wait for the crashes to start appearing on your dashboard once they're sent. If you're having trouble getting crashes to show up, one of the following issues may be causing it: 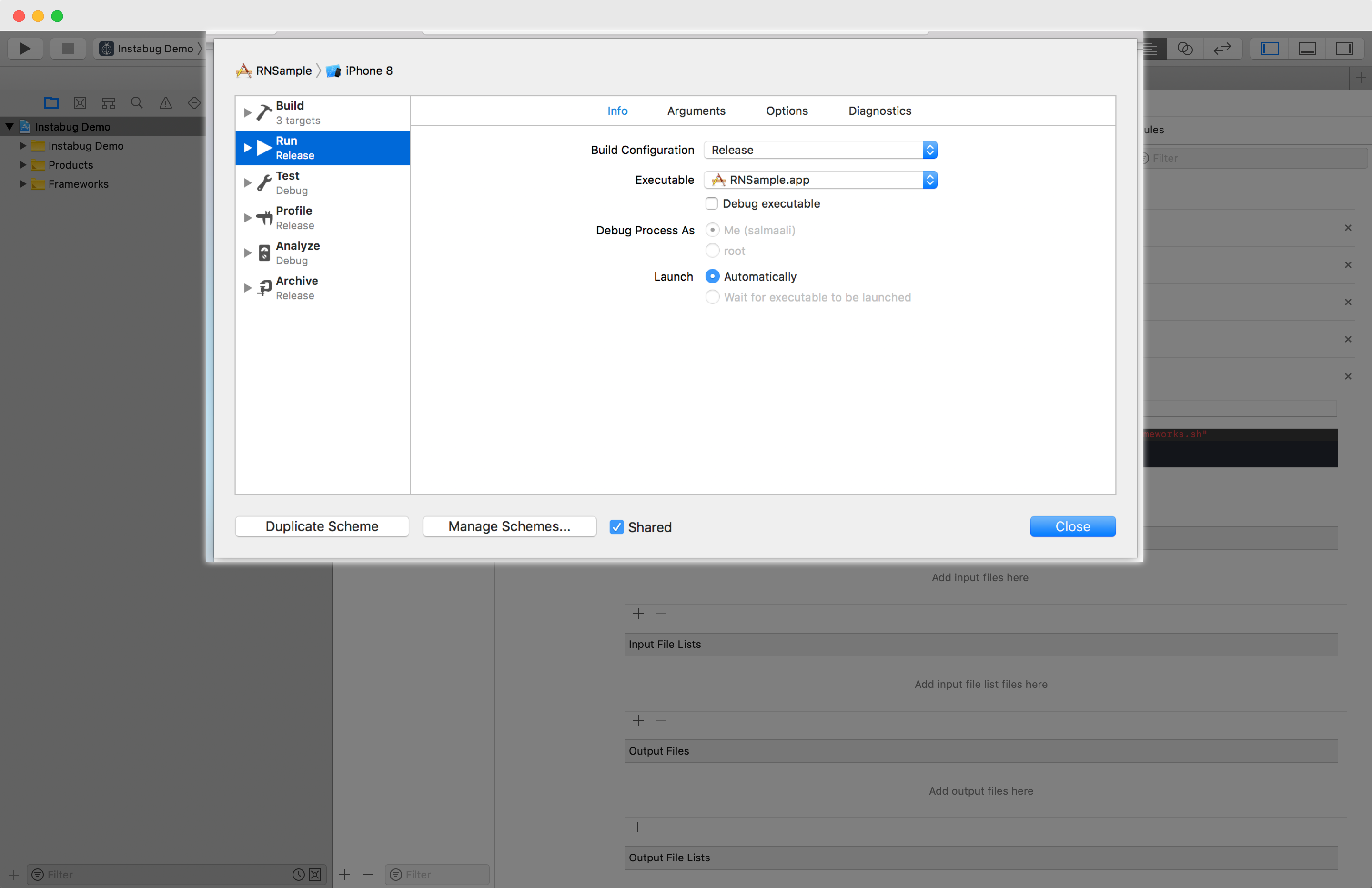